By Stephanie Derrick-Hardie12/09/2022Heart Kid
No Comments

Ali was born on April 4th, 2019. He completed my “A” team, with Dad (Anthony), big brother (Asher) and I all absolutely smitten.

From the moment he was born Ali was more attached to his father and I than a smart device to a teenager. His cry was confounding and relentless and in return we loved him and held him close, 24 hours a day.

Multiple hospital and GP trips culminated in a private paediatrician referral around 6-8 weeks old and at this time some thoughts were laid out around what Ali may need and potential diagnosis. However, subsequent admissions to the public hospital and outpatient clinics informed us that there was essentially nothing wrong with our wee boy who was now moving into ages in the months and struggling to grow, feed and feel comfort.

Perhaps it is worth noting what Ali’s symptoms were at this point. His cry was such that he appeared to be channelling something prehistoric. It was constant from birth and indicated to us that he was in constant pain and discomfort. Colic, reflux and/or potential “allergies” were bandied about my doctors. “He will grow out of it” we were told over and over. Constantly choking, clenching his fists and feet, and arching and stiffening his tiny body at every feed, Ali desperately trying to tell us “I am not ok”.

Months and months of constant illness. Every cold, cough, and concern lasting weeks – months at a time. His airway was “noisy”, it was as though he was part tractor with a little motor lodged in his chest. We always knew where Ali was because we could hear him from anywhere in the house. He slept only minutes at a time with frequent recurring choking and breathing issues during those minutes. His colouration, particularly around his nose, eyes and mouth at times smurf-like and of ongoing concern.

The first time that the term Vascular Ring rang in our ears was during a telephone consultation with Ali’s ENT Consultant at around age one. Covid in the community had meant our appointments were handled via telephone at this time. Vascular Ring was mentioned and then almost forgotten and discredited moving forward. Ali’s symptoms, however, were worsening and his general “tractor” presentation becoming more prominent and him appearing less resilient and increasingly unable to keep up with his brother, despite never giving up. Much of this time is a blur, but the vision of choking episodes, where Ali turned blue, will forever remain clearly etched in our memories.

At some point Ali was referred to the original paediatrician we had visited when he was eight weeks old. She on-referred him to a speech language therapist that she worked closely with and they recommended he have a Barium Swallow Study completed. This was a process, but the short version is that it produced evidence that Ali had a Vascular Ring wrapped around his oesophagus and trachea.

The paediatric radiologist was a figure of comfort, care, and consideration as she went the extra mile to support our understanding of Ali’s condition and what would come next. In addition to this, it was at this point that I reached out online to find other support. It was at this point we met Heart Kids NZ.

When Heart Kids NZ entered our life, it was exactly what our family needed. From the first phone call, to having our local family support worker come into our home and offer the essence of what we feel Heart Kids is (care, empathy, and compassion), alongside general knowledge and practical support, the game was changed for us. We were able to let go of some of the emotional burden and focus on planning and decision making for our boys.

As a mother, this “now-knowing” point was the hardest for me. Ali was just two and big brother Asher was three and a half. “How do we explain this to them and support them?” was the question ringing in my head. “Perhaps you could tell them a story” came the Heart Kids reply. That is what we did, and it made all the difference to our journey. It supported our boys to understand (on a level they could get on board with) what was going to happen for Ali and how we needed Asher to stay here and be a very important person on the ground at home, while we were away.

Ali had surgery in May 2021 and was cared for beautifully in the hands of the incredible team on ward 23B. He could barely speak before his surgery but within weeks of his operation, he was rivalling brother Asher for airtime.

Now aged three, Ali is a little boss! He is thriving and, although he still has some health concerns and needs a little extra care and attention at times, we know he has had the very best start at life.

We have many people and places to thank for that and at the heart of our thanks is Heart Kids Otago. You were a lifeline to us, and we are in awe of the wonderful work you do. Thank you, forever, thank you! Our lives have all been changed because of you.

All our love to all the families of Heart Kids NZ Aotearoa, 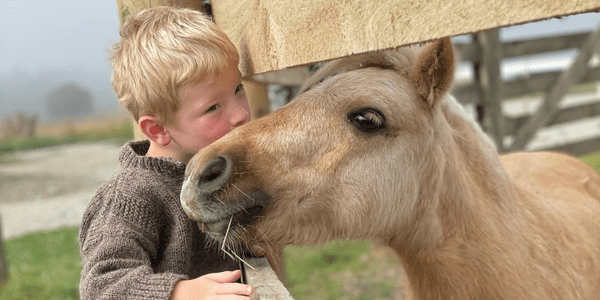 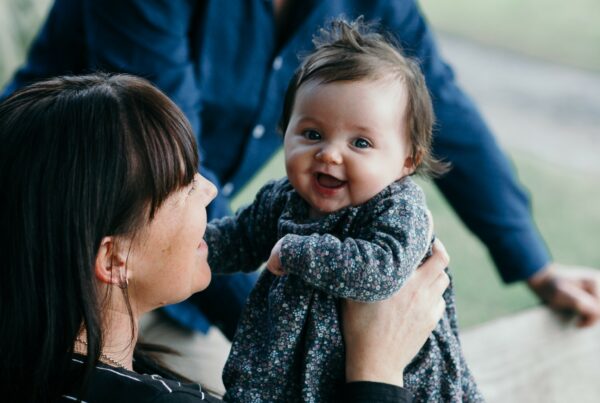 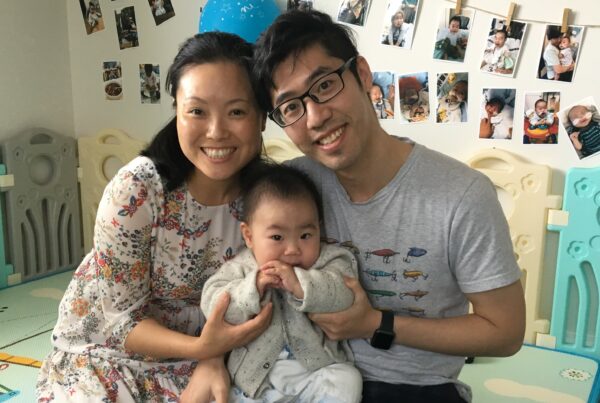